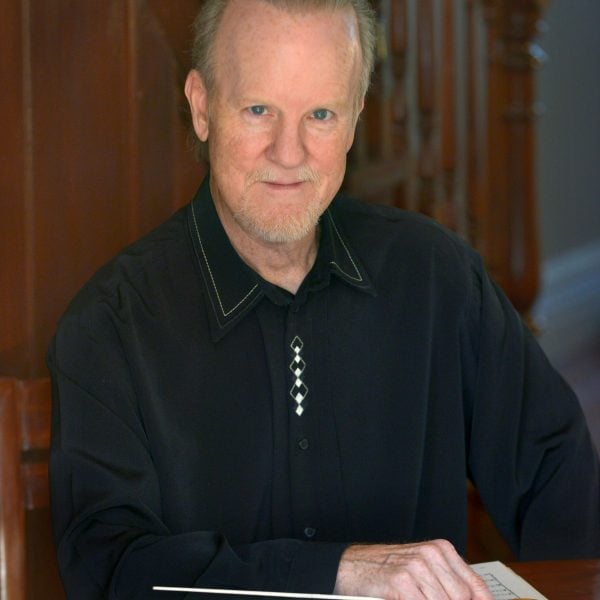 After musical studies in New York, Lee Bracegirdle worked as principal French hornist in orchestras in México and Germany before joining in the Sydney Symphony in the same capacity in 1980. He studied conducting at the Salzburg Mozarteum in the 1990s and began composing orchestral works in 2000, several of which have been premiered by the SSO. In 2007 CF Peters in New York and Leipzig began publishing his compositions for international performances. His works have been played in the USA, South America, Europe and Australia. He now lives in the Sydney area and guest conducts orchestras in Australia and Cuba, often including his own works on their programs. He also continues to teach his instrument, the French horn to a wide range of aspiring young musicians in Sydney. He has been composer-in-residence at Bundanon and in the historic “Brahmshaus” in Baden-Baden, Germany.

Lee was resident composer at Bundanon in 2003 and 2013. During 2003 he drafted Euphonium Concerto which was premiered in 2008 by the Sydney Symphony and is now performed on international stages. During the same residency he completed Resonance for unaccompanied cello, premiered by SSO principal cellist Tim Walden.

In 2013 he completed sketches for Shoalhaven-Lieder, subtitled “Songs of Life, Love and Death”.  Its musical fabric is largely inspired by Bundanon’s natural surroundings. A symphonic-length work, it is comprised of 8 songs written for singer with large orchestra, and uses texts by Australian and overseas poets.