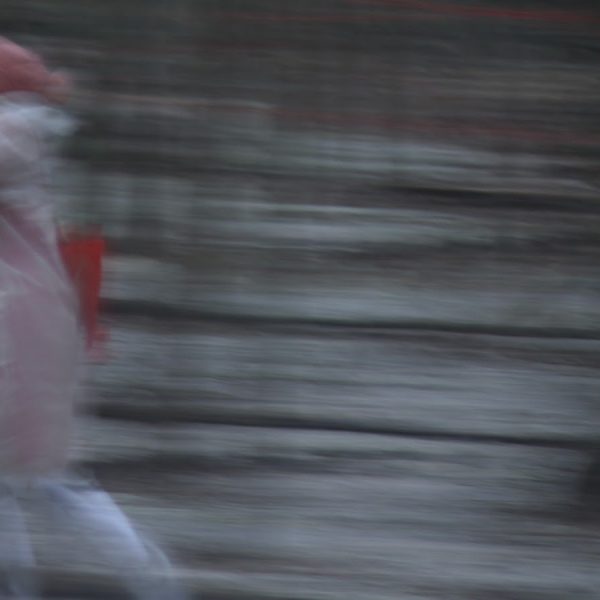 Martin Fox has a thirty-five year career span as a video artist, professional editor, sound recordist and director, mostly for film and documentaries as well as for a number of dance productions. Fox has been video artist for De Quincey Co’s Metadata and Linda Luke’s solo Still Point Turning, and edited video for several dance works, including Margie Medlin’s dance film Morphing Physiology.

Luke was in residence with Martin Fox exploring how the dancer interacts with what is moving in the natural environment. For example: storm clouds approaching, the setting sun, the stillness of a wombat, the oscillating leaves on a wind blown tree. During their previous residencies at Bundanon, they were we were deeply inspired by the landscape. Out of that inspiration, they developed a theme for their project – of the utopian ideals humankind has projected onto nature for a millennium. They wanted to capture that essential aspect of being human; that of wonderment and perhaps signifying a certain naivety.

Linda Luke and Martin Fox were in residence together in 2013 to continue their investigation of work exploring the interrelationship of dance and video for live performance and for screen. For their 2013 residency, Luke and Fox further developed their project commenced in 2012 and investigated the interaction of dance and the moving landscape.