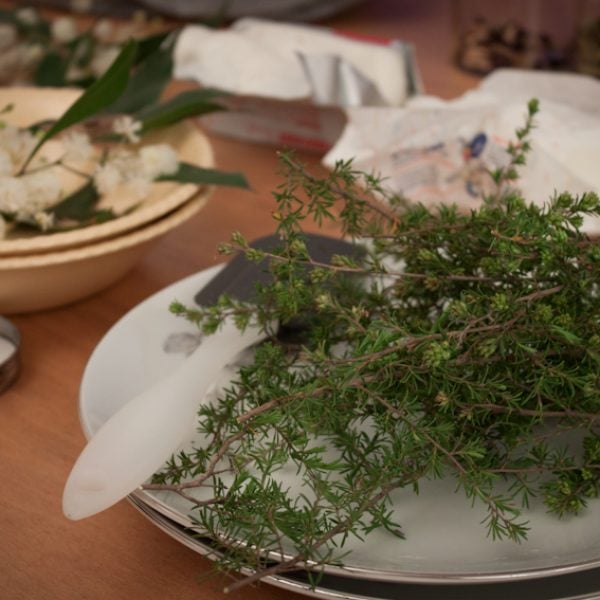 Cat Jones is an interdisciplinary artist, writer and curator. Her work investigates concepts of human and inter-species empathy, sexual & gender politics through the subversion of social constructs, language, science and history.

IN RESIDENCE 2016
Whilst in residence at Bundanon, Jones researched and developed a methodology to create a series of conceptual scents in response to the flora and fauna of Bundanon.

IN RESIDENCE 2014
During her residency at Bundanon in 2014, Jones focused on the collaborative development of content for the site-specific project ‘The Transcontinental Garden Exchange’ in Paddington Reservoir, Sydney.

IN RESIDENCE 2013
Jones’ residency at Bundanon in 2013 gave her intensive creative development time for The Transcontinental Garden Exchange, an experiment in communication and exchange between homosapiens and flora.

IN RESIDENCE 2012
Jones used her 2012 residency to produce a new series of animated dance solo’s with an obitsu figure (Obitsu Solo Series).