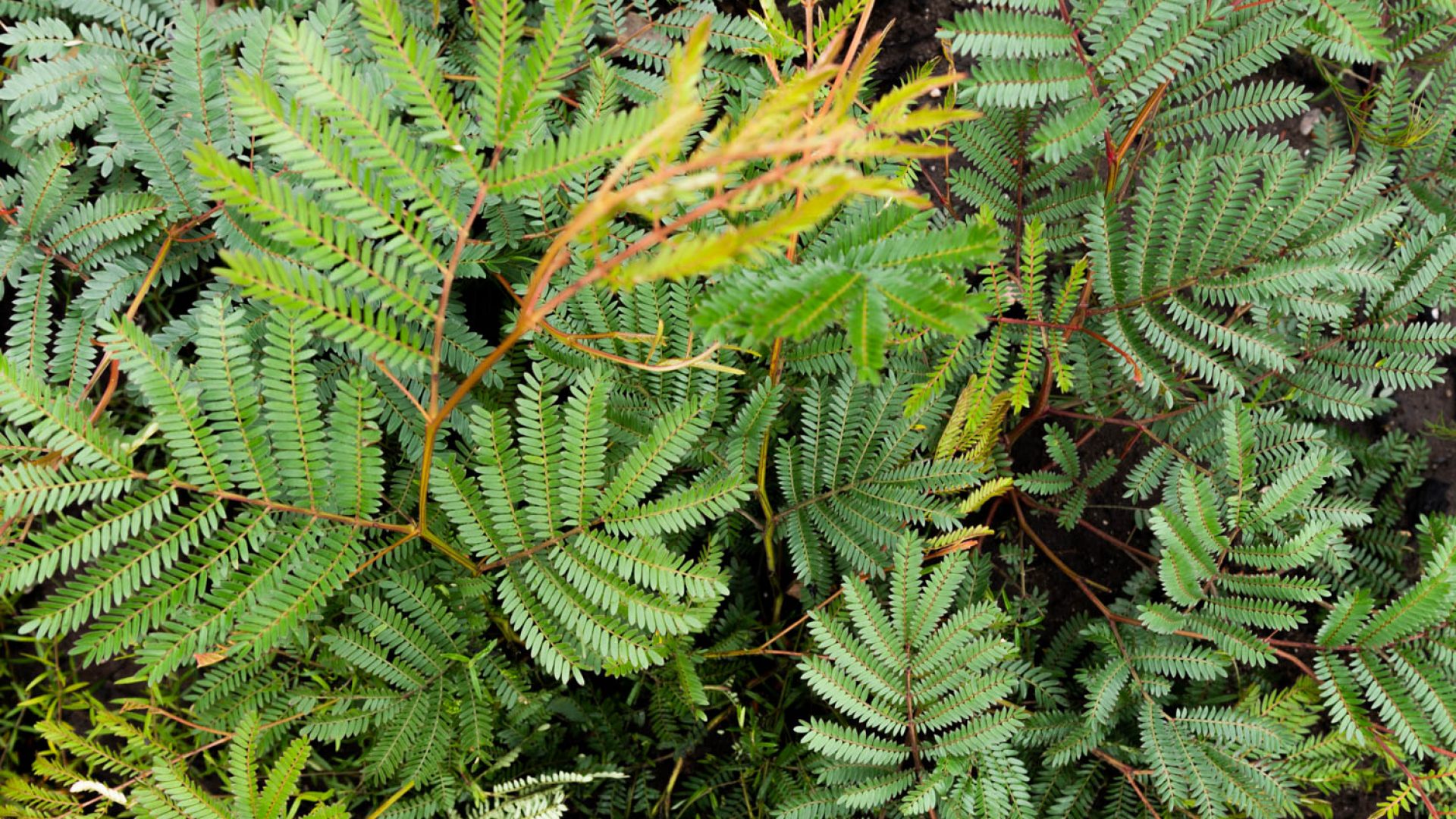 The establishment of Bundanon represents one of the most significant acts of philanthropy in the history of the arts in Australia. Arthur and Yvonne Boyd’s gift of Bundanon in 1993 was driven by a big vision, which has been built upon by subsequent acts of private generosity and government support, creating the cultural institution for artistic enjoyment and learning that thrives today in the Shoalhaven.

Arthur Boyd first saw Bundanon in 1971, following more than a decade in England, when he and his family returned to Australia for Arthur to take up a Creative Fellowship at the ANU in Canberra. That summer Frank MacDonald invited Arthur and Yvonne to visit Bundanon for the weekend, a home he shared on the South Coast of New South Wales with art historian Sandra McGrath and her husband Tony. The Boyds stayed for ten days. It had an immediate and profound effect on Arthur’s thinking and artwork, reigniting his love of landscape painting.

In 1974 the Boyds purchased an adjoining property called Riversdale. They added two other lots of land and purchased a right of way. The McGraths and MacDonald tried to sell Bundanon to the NSW State Government with the idea that it be developed as a creative retreat. The Government were not interested and so they sold the property privately to the Boyds in 1979 for $800,000.

Driven by the ‘his intuitive sense that the only way to keep something is to give it away’ (The Boyds, Brenda Niall 2002) Boyd was determined to share the property from the moment he acquired it. From the 1980s Boyd shared his home and studio with many artists, including his brother-in-law Sidney Nolan. After many years of failed negotiations with the New South Wales State Government the Boyds benefited from the advocacy and support of the then Federal Minister for the Arts and Territories, Clyde Holding, who persuaded the Prime Minister Paul Keating to accept the offer on behalf of the public.

“I was determined then and there that it had to be accepted… Here was an opportunity that in my view would never come again”.

Bundanon was established on 22 March 1993 as a public company limited by guarantee. It is a registered charity with DGR (Donor Gift Recipient) status. It is subject to the Public Governance, Performance and Accountability Act 2013 (Cth) and the Corporations Act 2001 (Cth).

The company’s founding Chairman was Bill Lasica, a respected Melbourne lawyer and long-standing friend and adviser to Arthur and Yvonne Boyd. The founding Board of Directors was appointed to guide the work of the newly formed company. They were:

In 1995 Bill Lasica stepped down as Chairman and David Gonski took up the role. The Board expanded during that period to include Dr Gene Sherman, The Hon Justice Kim Santow, Dr Alan Stretton and Sally Begbie.

The Directors in the early years of Bundanon’s formation benefited from the input of Arthur and Yvonne Boyd and developed an ambitious vision for Bundanon’s future. They commissioned internationally acclaimed architecture, established the signature Artist in Residence program and opened the properties to the public.

Quotes from Clyde Holding, above, taken from an interview with Virginia Trioli, The Age 1993

Access key documents that provide a valuable source of information about what we do.

Note: In accordance with the Accountable Authority Instruction, employees have 28 days to declare gifts. As a result, this register may not capture all gifts received during the stated period.